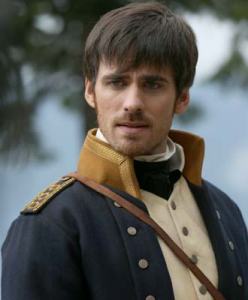 I got so bogged down on Friday with all the other crap I had to do that I forgot to do a Friday Fanfic tease – sorry! So today I’m teasing out part of one of my favorite chapters from my Fanfic “These Dreams.” In “These Dreams,” Killian and Emma are stuck in the dreamscape, moving through their own dreams and the dreams of everyone in Storybrooke. In this chapter, “Leftenant Jones” (Yes, I know it’s spelled “Lieutenant” and pronounced differently, but for the sake of readability, I went with the phonetic spelling), Killian is dreaming himself back to his navy days with his brother, Liam. Emma finds herself dumped on the dock the day Killian is promoted to Leftenant…

Killian turned from his writing to smile at his older brother. “I’m not a Leftenant yet.”

“You’ve gotten the promotion,” Liam pointed out. “You’ve only the ceremony to get through.” He consulted his pocket watch. “In less than half an hour, you’ll be a Leftenant, and…rumor has it you’ll be receiving your orders.”

“I’m leaving The Vanguard?” Killian stood up, laying down the quill.

“Aye. You’re to be assigned to a new captain. He’ll be pinning on your insignia.” Liam moved over to the table, closing the ledger book that Killian had been working in. He put a hand on Killian’s shoulder at the stricken look on his face.

“Chin up, Killian,” he said. “You knew this day would come. You’ll make a fine first officer, and the mission has been personally commissioned by the king himself.”

Killian forced a smile. “Of course. Do you have any idea when I’m to leave?”

Liam walked over to the cabin door, opening it. “Tomorrow. You leave tomorrow. But for now…let’s get up on deck and make you a Leftenant.” He clapped his younger brother on the back as they ascended the stairs topside, where the crew was assembled and holding at attention. The townspeople lined the dock, waving ribbons and handkerchiefs in bright colors. Liam moved through the ranks, stopping at the foot of the platform, set below the wheel deck. He gave his brother a smile, brushing a piece of imaginary lint off his shirt collar.

Killian gave him a nervous grin, then ascended the steps to the platform, where he was greeted by the admiral.

“A pleasure,” the admiral reassured him. “Always happy to see a man bettering his station. From what I hear, you’re a born leader, Mr. Jones.”

“Thank you, sir. I hope to earn that praise.”

“Shall we begin?” The admiral said. Killian took his place in the center of the platform, and the admiral moved to his side.

“It’s time to meet your new captain, Mr. Jones,” he said. Killian’s eyes moved to the platform stairs, only to see Liam ascending. He walked over and stood in front of Killian, holding the insignia in his hand.

“Liam…you’ve been given a ship?” Killian’s eyes were wide.

“Indeed. A very special ship – commissioned by the King himself and made of enchanted wood, to undertake a journey of the utmost secrecy. He wanted me to bring along only the best officers and crew. I told him I needed a first officer that I could trust to the ends of the earth.”

Liam reached out, pinning the insignia on Killian’s epaulette. “Congratulations…Leftenant Jones.” He turned to the assembled crew and crowd on the docks, raising Killian’s hand and shouting, “Leftenant Jones!”

The crew and the townsfolk dissolved into cheers as Killian jumped down off the platform, receiving their handshakes and arms about his shoulders. He lost his hat somewhere along the way, and the crew good-naturedly filled it with rum, trying to tip it back onto his head. The merriment went on for a good, long while, until finally, the crowd thinned out, and Killian made his way to the gangplank to wave the last of them off as Liam went below with the admiral to discuss more of the King’s business.

He was just about to order the pulling in of the gangplank when he saw her. There was something familiar about the girl, but he couldn’t quite put his finger on it. She was beautiful enough to turn any man’s head. Surely, he would remember if he’d made her acquaintance. She was standing alone now that most of the crowd had left the dock, save for a few young boys playing with a stray dog down at the other end. She stood simply watching him from the dock, so he moved down the gangplank toward her.

“Hello.” She gave him a smile that said she had a secret, and he found himself intrigued.

She thought about that a moment before answering. “No. I have never had the pleasure of meeting Leftenant Jones,” she said demurely.

“Emma,” she said, extending her hand. He grasped it warmly between his own, and she glanced down, as if momentarily startled. She managed to cover it when she looked back up at him, and he was even more curious.

“Are you sure we haven’t met?” He eyed her curiously, feeling an odd sense of deja’ vu.

“Maybe we’ve got some mutual acquaintances,” Emma offered helpfully. “I was just about to get some lunch. Would you like to join me?”

Killian looked back at the ship, then back to her. “I’ll let my captain know I’ll be away,” he said. “I’ve been released from my duties for the remainder of the day, as is customary.”

She smiled. “Guess they expect you to enjoy the rest of the day,” she remarked.

“Or they expect me to succumb to my frivolity,” he said, raising a brow. She laughed, and he was growing more enchanted by the moment. “I’ll be right back,” he said. He turned to go up the ramp, stopping half-way up. “Don’t go anywhere,” he warned.

She looked up at him, and something in her eyes made him feel like he could stare at her forever. “I wouldn’t miss this for the world,” she said.

To read more about our young leftenant and his charming lunch date, check out the story on Fanfiction.net or Archive of Our Own. 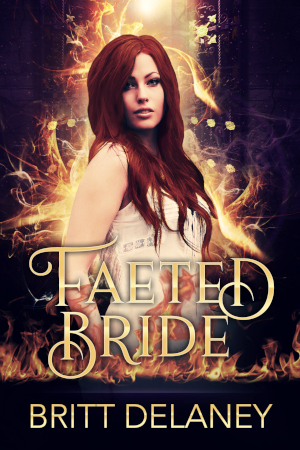 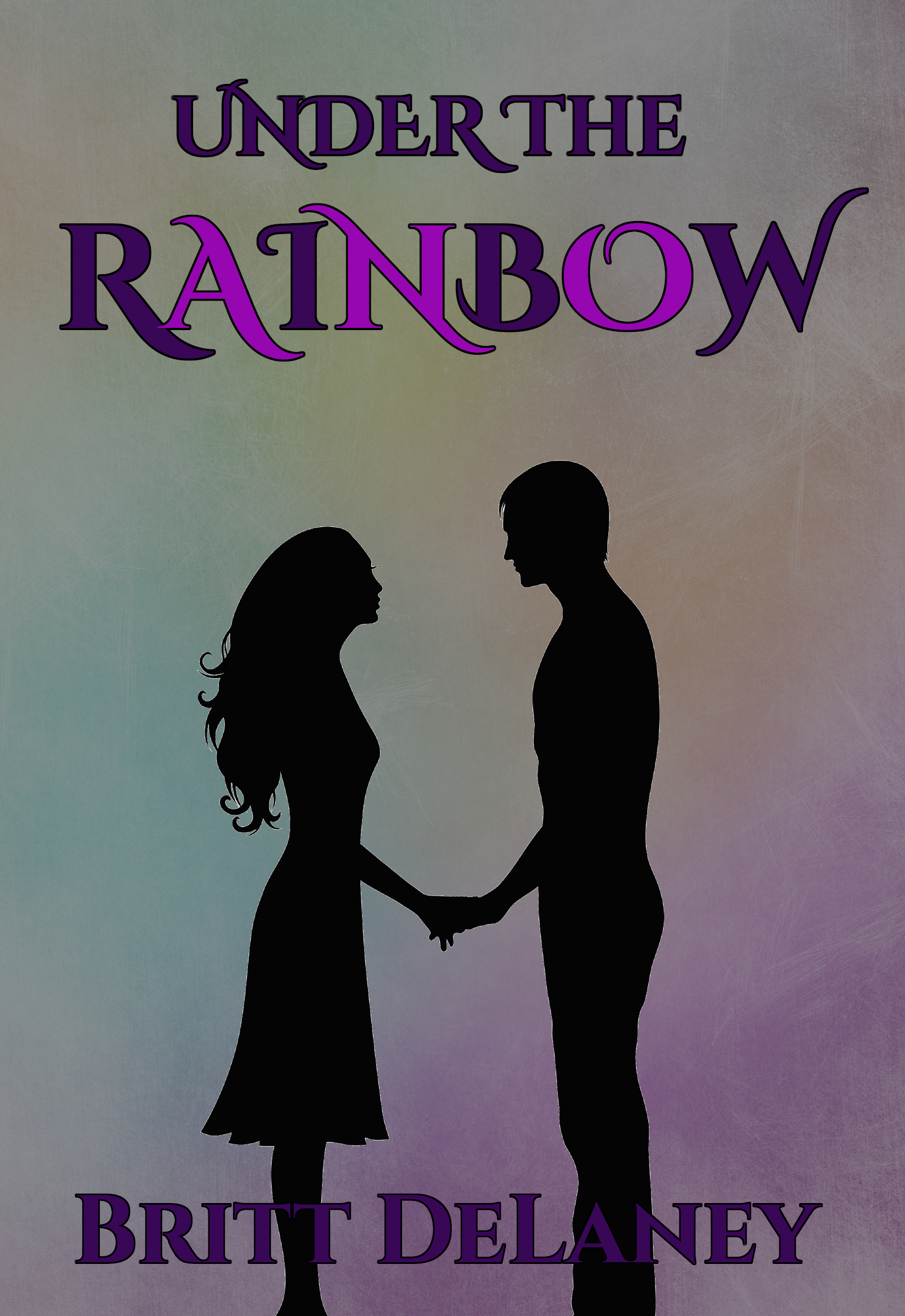