First of all, let me give you my thoughts on last night’s episode, beyond the recap, I mean. (WARNING: SPOILERS AND SPECULATION)

I think they had to turn him bad, otherwise they’d run a real risk of Hook and Emma (one of their biggest fan draws) falling into “Sam and Diane Syndrome”. They have to keep that relationship moving forward, but at the same time, if everything’s great, there’s no tension and eventually it gets blah. By giving Hook and Emma an outside force to team up against – one who will threaten either or both of them, they keep the tension without having to ditch the romance. And Rumple has always been infinitely more interesting when he’s evil and then shown uncovering his humanity, than banal with an occasional evil flashback.

Regarding Hook and his heart:

I have no idea why Emma would cart his heart around in her pocket all the way back to Granny’s instead of putting it back in his chest right away. I have no idea why she’d leave him after that kiss (oh my steaming panties…that kiss) instead of talking to him about how he – I don’t know – almost died for her and how good it is to have him back. Better yet, forget the talking. After getting pinned to the wall and kissed like that, she should have been reaching behind her and feeling for the doorknob into his room instead of sitting down for shots with Regina.

Regarding the word “Chosen”:

Belle, I love ya, but you and Marian both need loftier goals than being chosen by men.

Regarding Robin, Marian and Regina:

Come on, you have to know Robin will be back somehow. And what’s with Marian? “Hey, I know you’re in love with my husband, but it’s okay. Whatever.” It’s nice to see two women on the show with opposing viewpoints have a rational conversation, but it’s a bit of an abrupt turnaround. Then she invites Regina along on a family outing? And let’s hear it for Robin Hood – the guy who shags his mistress in a tomb while his wife is in a coma. I’m not sure I’d consider that romantic, no matter how much I want to see them end up together. It’s all very….quickly slapped together, to create some romantic tension.

So how do I plan to spend the hiatus? I’ll be finishing up my current Fanfiction, “Friendly Shores,” which is a really fun one involving role reversals and all kinds of crazy stuff, some of which you cannot even begin to fathom. It’s got a good ten or so chapters to go, and then I’m on to the next fanfic that I’ve got brewing, featuring someone previously mentioned on the series but never delved into. How’s that for a teaser?

You can check that out, or delve into one of my complete works, if you’d like. You’ll find a complete listing (with synopses) on my fanfiction page.

I also plan to get retro-recaps done on seasons 1-3 (I’ve already started), and the added bonus is I get to fall in love with the show (and watch my characters fall in love) all over again. Kinda like my own, personal time-travel arc.

Hang in there, Oncers. We’ll get through this together, I promise. Like Cat Stevens says in “Don’t Be Shy”…just let your feelin’s roll on by. 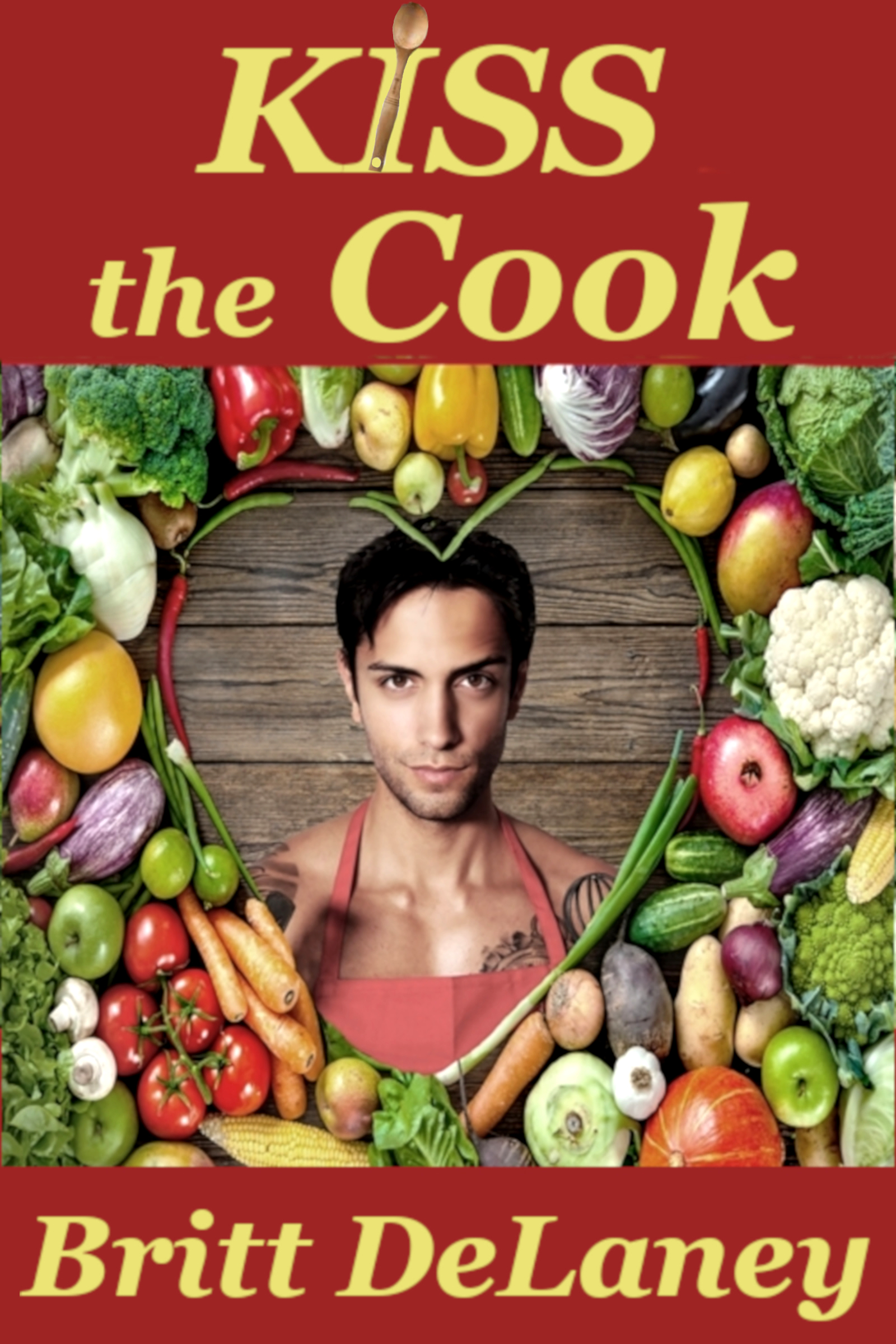