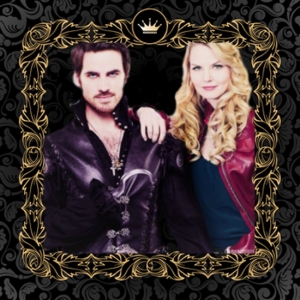 In my Fanfic “These Dreams,” Emma and Killian go on an adventure through their dreams – and everyone else’s.  In this chapter, we catch up with them at sea.

“Really?” Emma looked around as she treaded water. She seemed to be out in the open ocean, and this time there wasn’t a dolphin in sight. She felt a shadow come between her and the brilliant sunlight, and she turned to see the Jolly Roger sliding past behind her, with Killian at the helm.

He shouted out an order to his bos’n, and she started to swim over when she realized the truth:

She had a tail.

Emma turned quickly in the water – a little too quickly. It was like the water wasn’t even there. She spun and tried again, watching her tail smack the water as she did.

“I’m a mermaid?” her voice squeaked a bit on that last word. She looked down at the sea-shells barely covering her breasts, and the long expanse of glittering tail swishing back and forth in the water.

Killian leaned over the edge, tossing a rope down to her. “Grab the rope, Swan!”

“Are you injured?” His face was instantly concerned.

“What?” He looked completely taken aback.

“You heard me – a mermaid!” She flipped her tail, giving the water a loud thwack just to prove her point. Killian ran a hand through his hair, stepping back to look around at his crew. Which of the scurvy dogs was dreaming of Emma as a mermaid? His eyes narrowed as they landed on Mr. Smee, who was leaning on the rail, with his chin in his hand, staring out at her.

“Head for shore,” he called down to her. “I’ll take the boat and meet you by the rocks.”

He made short work of lowering the boat over the side and rowing out to meet her. He jumped out, pulling the boat to shore before he stepped out onto the rocks. Emma pulled herself up, settling in next to him.

“Not likely, love. As fetching as you look, any dream of mine would have the lower half of you human.” He gave her a cocky grin. “Are you hungry? I brought lunch, but I’m not sure if poultry is on the menu when you’re part fish.”

“The human half is more than happy to digest chicken,” Emma said. “The fish half can just sit here and sun itself on a rock.”

Killian spread a tablecloth over the rock between them, laying out some sliced chicken and a loaf of bread. He very gallantly stepped to the edge of the treeline to chop down a bunch of bananas, sending a group of monkeys scattering as they screeched at him. He returned victorious, dropping the bananas on the rock next to them.

“They fought bravely,” he said. “But they were no match for a cunning pirate.”

“You fought a polar bear?”

Her eyes met his in a moment of shared memory, then she looked away. Killian sat back down and glanced up at the sky.

“That’d be a shame,” Emma said, around a mouthful of chicken.

“Well, you could just dive under. What does it matter if you get wet?”

“Good point,” she agreed. “But I was talking about last time. We got interrupted.”

“We got most of our lunch eaten before it started,” he reminded her. “And I had a very good ten minutes, as I recall.”

“If it weren’t for that damn sphere, it would have been longer.”

He looked up from the bread he was slicing. “Really?”

The corner of her mouth lifted. “You were wearing me down. And it was raining and romantic and you had that whole…wet hair look going on…”

“I was wearing you down?” he raised an eyebrow, stuffing a chunk of bread in his mouth.

“Like you wouldn’t believe.” Her eyes held his and Killian momentarily forgot how to swallow. His eyes moved away from hers, narrowing as a scowl formed on his face.

“What is that damned idiot doing?” He stood up on the rock, waving his arms and trying frantically to signal poor Mr. Smee, but there was no stopping him. He stood at the bow, completely moonstruck, hands clasped under his chin, gazing at Emma as the ship ran aground into the rocks, sending them both tumbling down, down, down into the depths below.

“These Dreams” can be found on Archive of Our Own and Fanfiction.net – look for the sequel coming soon! 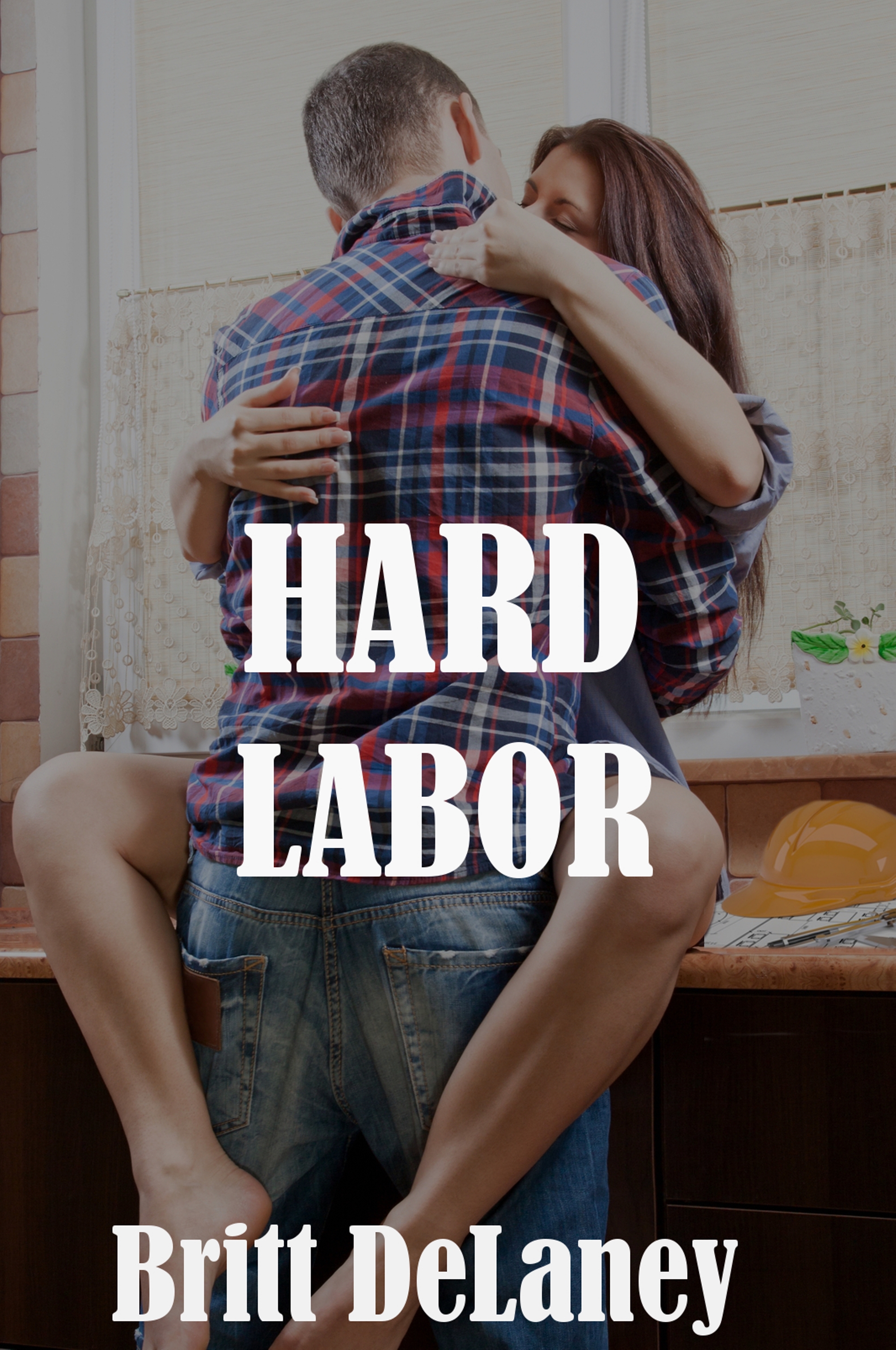 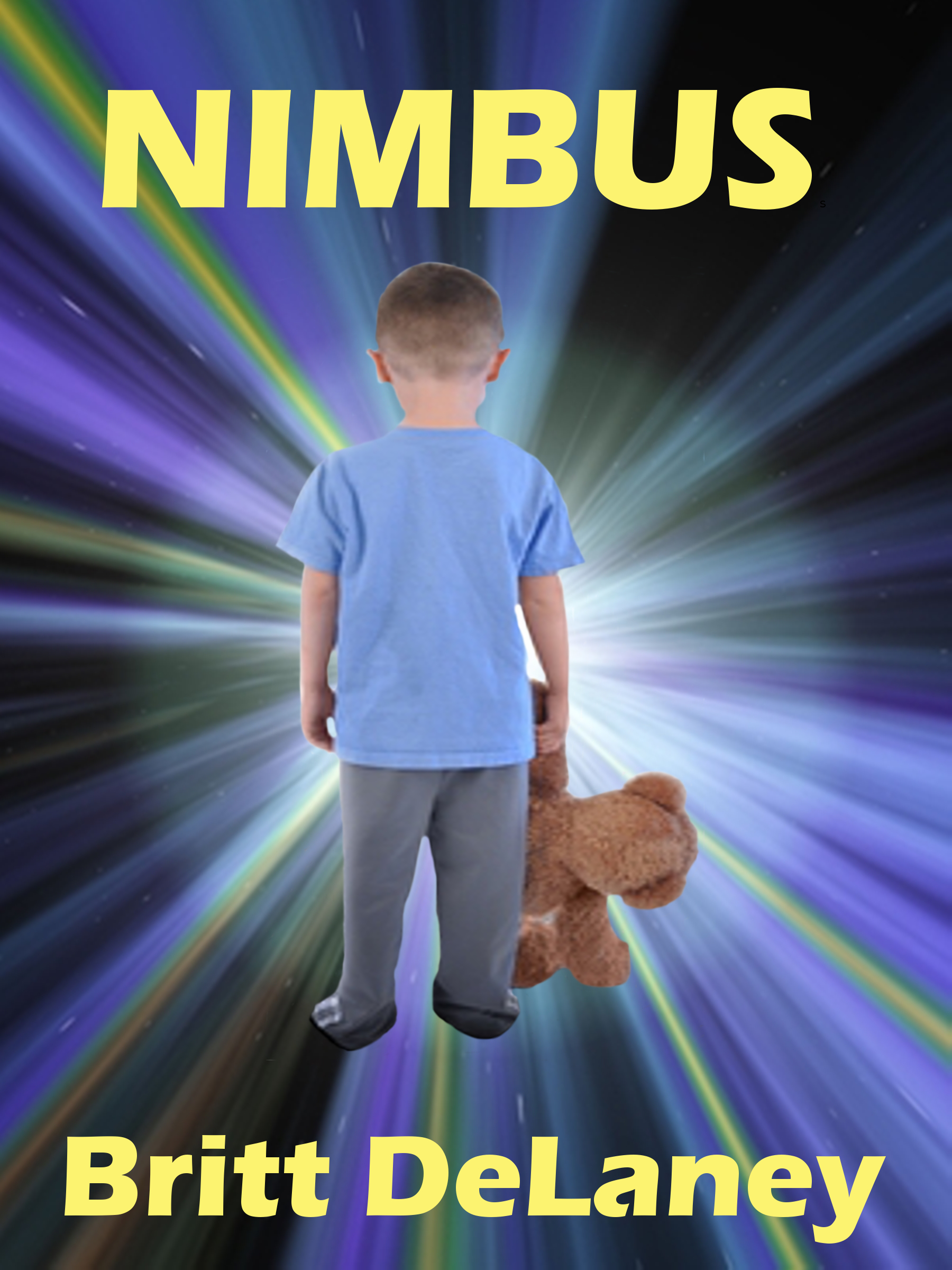