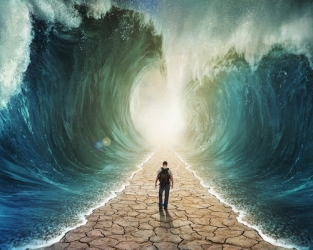 Kai Vand isn’t your normal multi-millionaire business tycoon – he’s a Twixter. Twixters are the children of humans and Elementals, an ancient, magical race who are able to harness the powers of Earth, Air, Fire and Water.

Kai’s twixter abilities give him powers over water, but in addition, he’s got an extra gift – he’s a seasinger, meaning he hears the voices of all those who’ve died at sea.

When one voice gives him a very special message to deliver he finds himself embroiled in a mystery that affects both sides of his heritage. He also finds himself strangely drawn to Shira, the human woman he was charged to deliver the message to.

It’s going to take all their skills to face a looming threat – and all Kai’s self-control to keep his hands off Shira.

Seasinger will be out in January 2016!