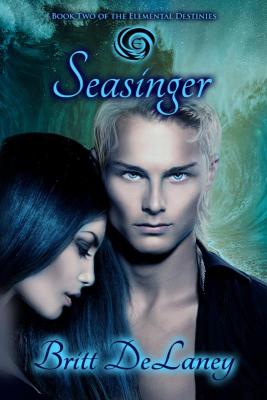 SEASINGER is breaking soon, and I thought you might like to get to know our characters a little.

Kai Vand is our main guy, and a very wealthy man. He’s the offspring of a powerful water Elemental and a human, which makes him a “Twixter” – and gives him power to manipulate water. He’s got an extra gift that sets him apart even from his own kind – he’s a seasinger (you’ll learn all about that in the book), and his gift leads him right to Shira.

After a first meeting that ends up being a debacle, Kai strides back into her life, taking charge when it becomes clear that Shira has become a target. They find themselves sucked into a mystery that began with a Windsinger, and may very well carry them to the end of the world – and into each other’s arms.

SEASINGER is breaking SOON! Stay tuned for info on pre-orders and the official release date!