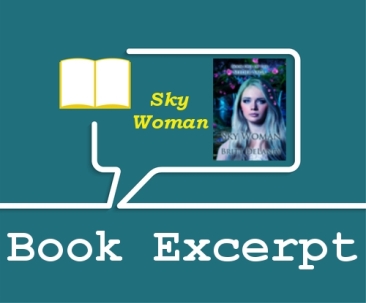 Sky Woman is not your usual love story. Miri finds herself kidnapped from Earth, taken to a new planet, and pursued by a family of three very determined brothers.

She’s got a lot of culture shock to get through, because things work very differently on their planet. In this scene, her friend Avi (who is a transplant as well) gives her the inside scoop on the youngest brother, Kaivan….

“I see Kaivan’s been defending you vigorously.” Avi said, with a knowing grin.

Miri’s cheeks burned. “Is it that obvious?”

“Not really. I just know that boy. His reputation precedes him.”

“You have no idea,” said Avi. “It’s common here that when a boy reaches his late teens, his father to takes him to a reputable pleasure house for ‘tutoring.’”

“Every advantage counts when marriageable women are in short supply. Parents consider it important for their sons to know how to please a potential wife.”

Miri was taken aback. “I see.”

“In Kaivan’s case, several women who worked in the local pleasure houses were sending bribes over to Falenua in an effort to win him once he was old enough.” Avi finished his latest list with a flourish, rolling up the paper. “He finally ended up going to Alta.”

“She was renowned around here, but had retired a few years before. She was only in her thirties, but she’d made a fortune in her prime and didn’t need to work anymore.” Avi gave Miri a sideways grin. “She came out of retirement just for Kaivan.”

“So that’s where he got his skills.”

Avi made a scoffing sound. “Honey, you have to know some of that is instinct. That boy is sex on legs.”

Avi is right, of course, and Miri gets a full, sizzling dose of his charms in book one of The Seeder Saga, Sky Woman. 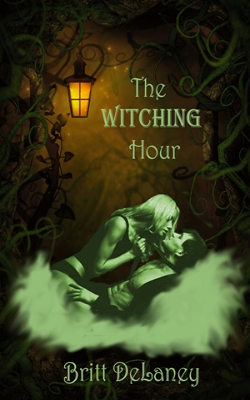 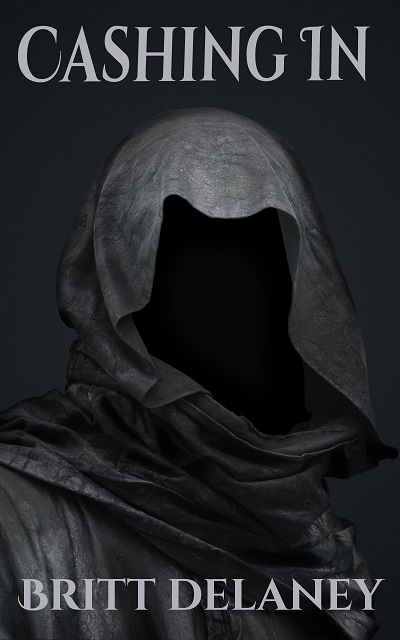