In my Once Upon A Time fanfiction, Adrift, Killian Jones is hit with a curse that undoes the last few years of his life, sending him back to his formerly villainous self. Emma is thrown there with him, and it’s up to her to convince him that he’s not the guy he thinks he’s become. In this scene, after a tumultuous beginning on The Jolly Roger, Emma has retreated downstairs while Killian tries to drink his evening away . . .

Emma opened her eyes slowly, groggy at first, and then she remembered where she was. A stumbling sound made her sit up in the bunk, and she realized he’d woken her when he slid the hatch open to the crew cabin. Now he was currently falling down the stairs, rebounding off the opposite wall before he caught himself and leaned against it.

“Hello,” he said, giving her that lopsided grin. He was barefoot, his hair was mussed, his shirt was undone, and he was very, very inebriated. If she weren’t still so pissed at him, he’d be adorable.

“Hook.” She slid her feet off the bunk and stood up. “I’m sleeping, here. Do you mind?”

He smiled affably. “I don’t mind if you sleep. Don’t let me keep you, love.” He gestured back to the bed.

“A remarkably astute observation,” he said, pushing off the wall and walking toward her unsteadily.

“The Jolly can run herself for a while,” he said, leaning against a bunk. “Otherwise, I’d never get any sleep on board, now would I?” He leered at her. “Not that I’m likely to get much sleep with a beautiful morsel like you bobbing about.”

“Oh, it’s all right, Swan,” he said, waving his hand petulantly. “I didn’t come down here to press my advantage.” He pushed off, staggered a bit, and fell onto a bunk. “D’you mind if I sit? No? Good.”

He slumped against the wall, half laying, half sitting, and stared up at her with bleary eyes.

“I came down here,” he said, grunting as he tried and failed to adjust his position, “To tell you something.” He let out a big whoosh of air. “Bloody hell. The ship is spinning.”

Emma finally relented, stepping over to the edge of the bunk and swinging his legs up on it. “Come on, you,” she said, shaking her head. “Lie down.”

“Are you trying to take advantage of me?” he asked hopefully. “If so, I’ll be really, really cooperative.”

“I’m trying to keep you from hurting yourself,” she replied.

“There you go again,” he said, waving his hand and accidentally hitting the wall with it. “Looking out for me. It makes me wonder what you’re about.”

“I’m about to spend a night at the wheel, from the looks of it,” she remarked dryly. “Get some rest.” She started to straighten, but he reached up, sliding his hand behind her neck and pulling her in closer.

“Swan, I wanted to tell you…” his voice trailed off, but he kept looking at her, and she wondered for a moment if he was about to black out.

His eyes softened. “All these months…even when I thought you dead…” his thumb slid around to stroke gently along the line of her jaw. “There wasn’t a day that went by I didn’t think of you.”

Her eyes held his, and she managed to say his name around the tightness in her throat.

She leaned in, but as their lips touched, his hand slid limply away from her face, and a soft breath of air escaped as he slipped from consciousness. Emma laid him back against the pillow, brushing a stray lock of hair out of his face before she climbed the stairs to go and take the wheel.

Will Killian ever go back to being the hero Emma knows he is inside? Find out when you read Adrift at Fanfiction.net or on Archive of Our Own (AO3). 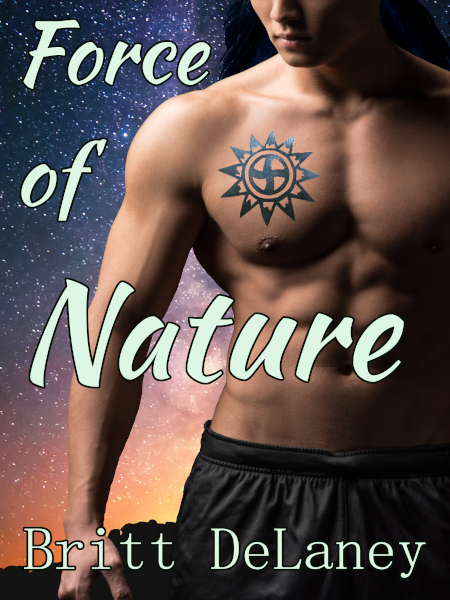 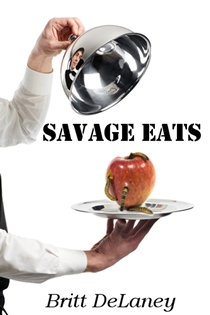