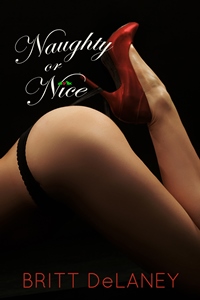 In my holiday novella, Naughty or Nice, Olivia has just finished work on Christmas Eve at the mall, and with aching feet and no real plans, her holiday could really use some cheer. As always at Christmas, Santa comes through . . .

“Uuuugh…” Olivia said with a groan as they walked through the mall to the main doors. “I can’t wait to get out of these shoes.”

Jill stretched her back. “You sure you’re not coming over?”

“Well, if you change your mind, we’re home tonight. Tomorrow we split between his parents and mine, though.”

“Thanks, but really – I’m good.” Olivia yawned, staggering a bit on her stiletto heels.

“Ho Ho Ho, ladies!” Santa’s voice rang out from the tacky foamcore gingerbread house set up in the center of the mall. Jill waved back.

“Still taking requests,” he called out. “What are you wishing for?”

“Alcohol!” Jill called back. “And a foot rub for my friend, here!”

Santa looked over at Olivia. His beard obscured his face, but she could tell he was smiling.

“Yeah, but give her the kind of rub that starts at the feet and works its way up!” Jill suggested, waggling her eyebrows. “Somebody needs to unwrap her under a Christmas tree, if you know what I mean.”

“Later, taters!” Jill called over her shoulder as she sashayed to the door. Olivia shook her head, mentally stabbing her friend with a sharpened candy cane all over her ridiculous face. She turned back toward Santa.

Olivia gave him a look of pure disbelief, that is, until he pulled the beard off.

“So you recognize me?”

There’s no way I’d miss those ungodly blue eyes, she thought to herself. And now that he took off the hat, that slightly mussy head of jet black hair made her fingers itch to push it back off his forehead.

“Since when are you Santa?” she managed to ask.

“Their regular guy quit two days ago after some kid punched him in the nuts,” he said. “They offered me double the money to stand in, and since I’m off from the day job and Seiberts only schedules me for weekends, here I am.” He started unbuttoning his jacket.

“Bloody hell, is this bugger hot,” he complained.

Olivia’s lips twitched. “You know, your accent really comes out when you’re pissed.”

He draped his coat over the white picket fence set up around the perimeter of Santa’s cheesy gingerbread house and fell into step next to her as they walked toward the doors.

“He might as well be Irish,” Olivia pointed out.

“Exactly! But apparently, my native brogue was off-putting, so there you have it.” He reached for the door, holding it open for her.

“Thanks,” she mumbled, stepping through.  “So, Seibert’s isn’t your regular job?”

“Have you ever seen me work during the week?”

“No, I guess not. I just figured we worked opposite shifts or something on weekdays.”

Jason gave her an exasperated look. “Two bloody months I’ve been shouting out to you across the mall every weekend, and you’ve just now noticed that’s the only time I’m there?”

“It just didn’t occur to me, is all,” she defended. “If you’ve got a day job, what the hell are you doing here?”

“I’m saving up for a car,” he replied. “I didn’t realize how necessary they were over here, unless you live in New York City. I should have one by the end of next month, when my commission check from Seiberts comes in.”

“So you ride the bus here?”

“And to my other job. It’s quite tedious, really.” He looked over toward the bus stop at the corner of the parking lot, where a bus was preparing to pull in. “I’d better go – there’s only one bus tonight and that’s it. The holiday, you know.” He gave her a smile.

Olivia bit her lip, looking over at the bus.

“Are you sure?” he asked with a delighted smile. “But I don’t want to put you out.”

“You’re not. I’ve got nowhere to be.” She realized how that sounded two seconds after it came out and mentally cringed.

“Neither do I,” he said with a smile. “Quite the coincidence, don’t you think?”

Olivia and Jason have a cozy (more like ‘steamy’) night ahead, and you can read all about it for a mere $.99! Naughty or Nice is available through Amazon for Kindle and Smashwords for all e-reading devices (and online!) 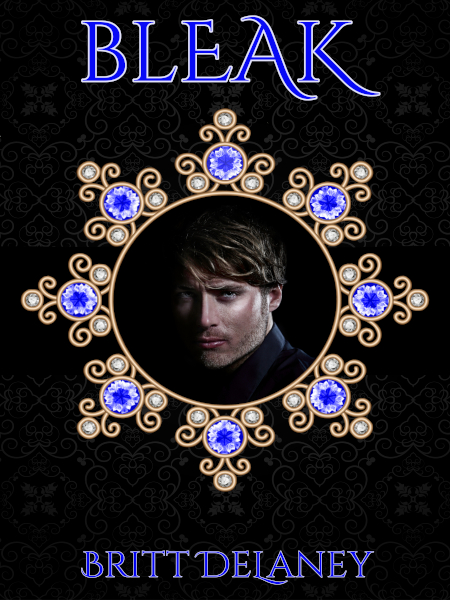 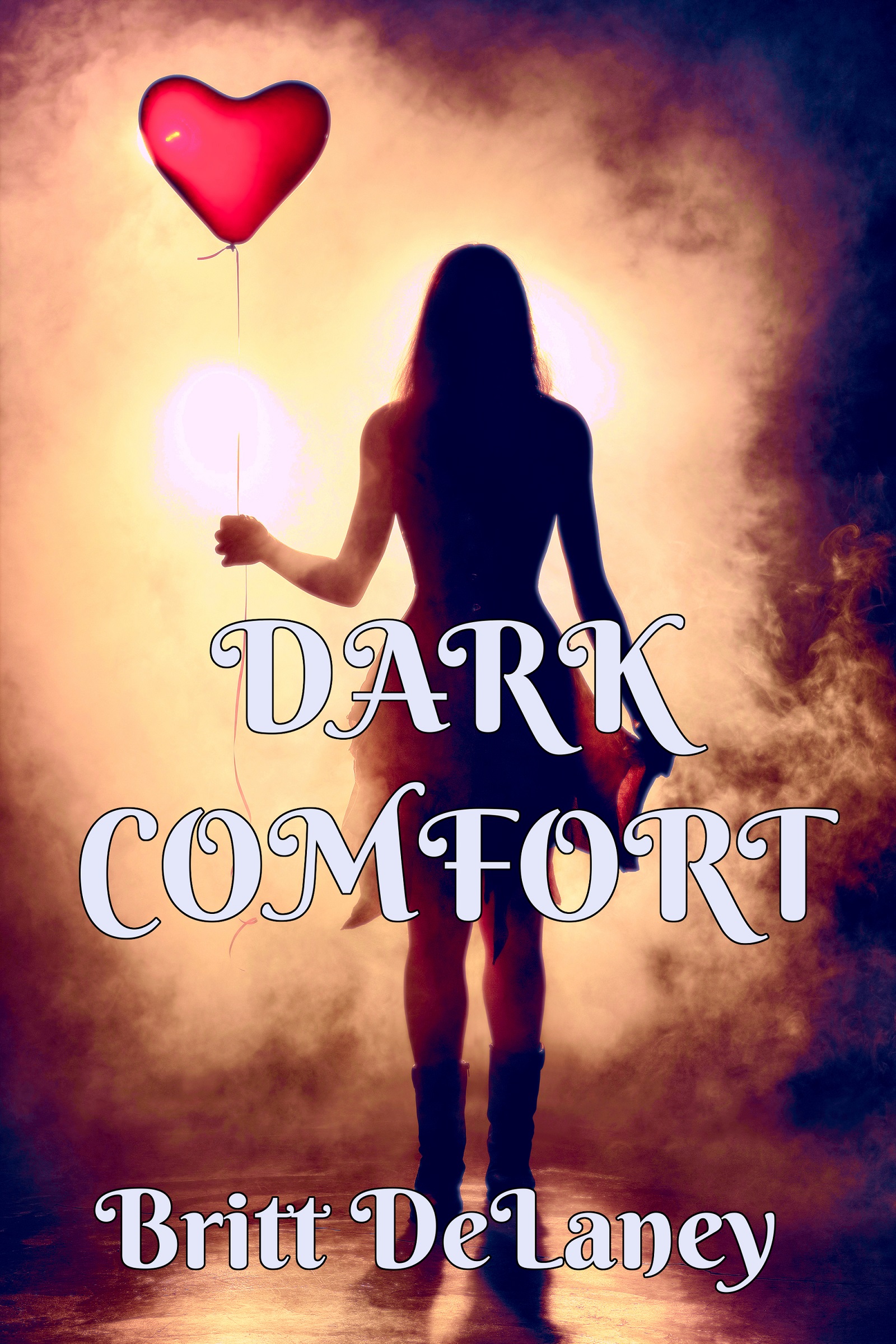