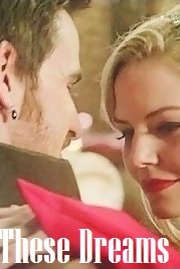 These Dreams is one of my most popular fanfics, and definitely one of my favorites as well. Sending Killian and Emma into the dreamscape, falling in and out of their own dreams and all the dreams of the people in Storybrooke – it was such an adventure to write. The story really took over and became so much more than I’d envisioned at it’s start – especially since the readers were PM’ing me ideas!

This particular scene is part of a larger chapter of disjointed, crazy dream stuff (including a bit with the two of them riding talking dolphins). Any weird thing can happen in the dreamscape – that’s what makes it so magical! Emma and Killian find themselves in a bar, and the rest is just plain fun:

The music was pounding, reverberating so loudly that it was shaking the doors as Emma pushed her way inside. She’d made it part-way to the bar when a hand gripped her arm, turning her around.

“Swan?” He raised his voice to a shout in order to be heard over the music.

“Killian!” She gripped his hand, pulling him along. “C’mon – as long as we’re here, we might as well get a drink. I could use one.”

“Excellent thinking!” he agreed, smiling at the feel of her hand in his, and devilishly wondering what it would hurt if she were to get a little…tipsy. He elbowed his way into a space next to her, signalling the bartender – who happened to be Anton – to set them up for a round. Emma was just leaning in to talk to him when a familiar voice carried over a lull in the music.

Emma froze, her face a mask of comical horror as she slowly turned and faced an oblivious David.

“You don’t remember me?” she asked, eyebrows raised to her hairline.

David gave her an annoyed look. “I wasn’t talking to you, honey.” His eyes shifted to Killian, and he winked.

“Who the hell’s dream is this?” Killian thundered. Emma’s jaw dropped as she took in the bare skin and leather and sequins everywhere.

“We’re in a gay bar,” she said in disbelief.

“No kidding, sweetheart,” David said sarcastically. “When are you going to introduce me to your friend?”

“You’re wasting your time,” said a shirtless, oiled-up Leroy with a serious load on. He was leading a tiger on a leash, and his chest was painted in glitter. He threw a careless arm around David’s shoulders, leaning in to whisper in his ear. “You know…once you go dwarf…you never go back.”

“Whose dream is this?” Killian repeated again incredulously.

“C’mon,” Emma laughed, pulling him to the door, but the door turned into a guillotine, and she never got to show him the place with the fabulous cheesecake pizza.

These Dreams is available at Fanfiction.net and also on Archive of Our Own. 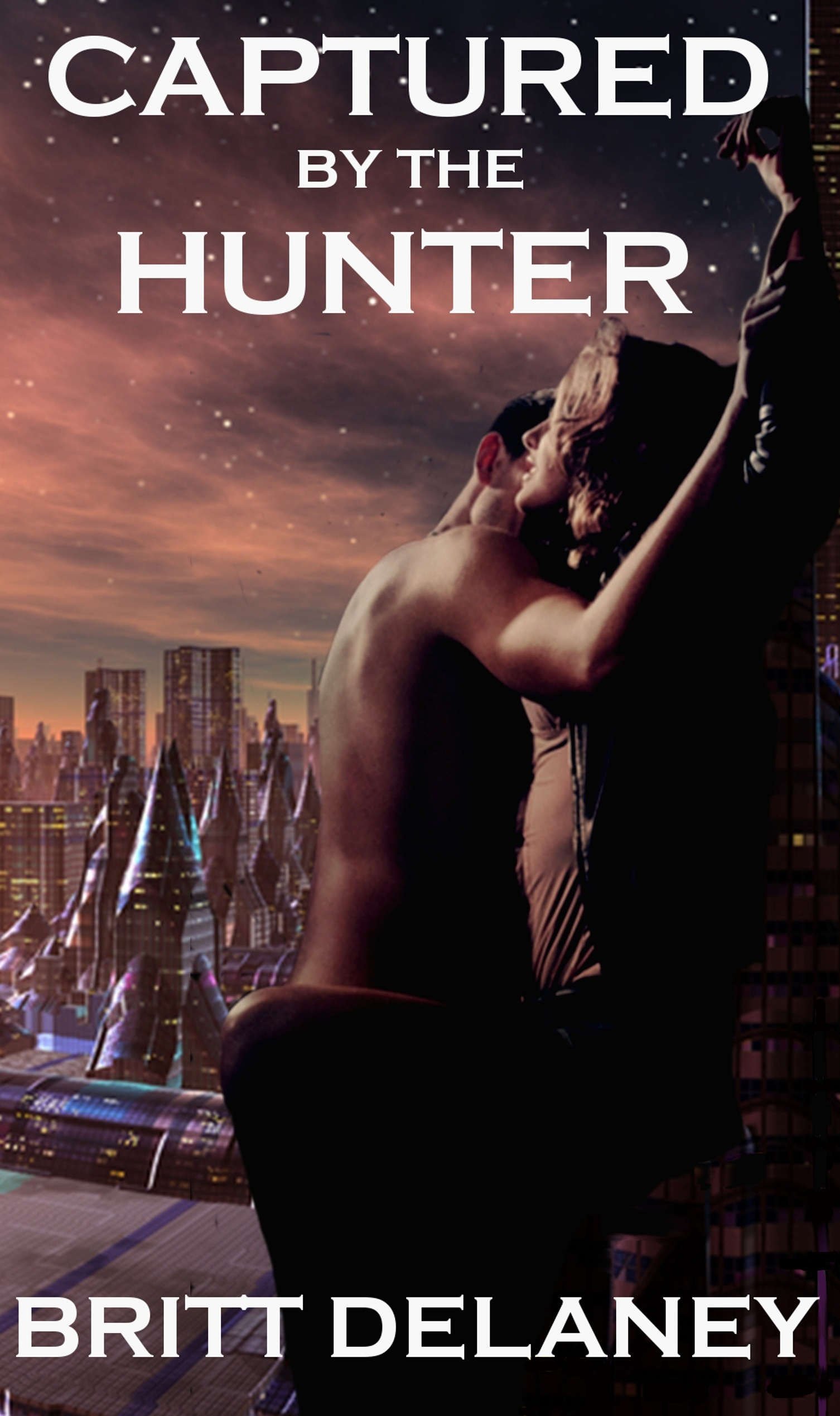