I have spent the last 30 days under major serious deadline pressure. And now….it just got worse. Some things have collided professionally, and I find myself without enough hours in a day (or cells in my brain) to get all the writing done that needs to be done. I spent almost all of Memorial Day weekend looking like that picture above.

Okay, that’s a lie. I looked more like this:

But I made headway, and that’s a start. The long and short of all this is….Earthsinger is going to have to get pushed back. I had hoped for a mid-June break on that book, but it’s now looking to be late July.

As some of you know, I write under another pen name, and there’s a lot going on with that right now. It’s big time stuff, so it has to take precedence. I know this happens sometimes. Hell, even George R.R. Martin has missed his last two deadlines, but I’m not George R.R. Martin. When you get to his level, they can all just piss into the wind and wait. I’m still doing my best to build a reader base with some very loyal fans, and I feel like I’m crapping all over you.

I’ll be releasing Earthsinger by the end of July, and if all goes as planned (hoped/delusionally expected), you’ll see the series conclude with Firesinger in October. Until then, I’ll just keep plugging along. Please hang in there – I’d rather push the date back than rush it and give you a crap book. You deserve better.

Have faith. It’s coming. And it’ll be worth it. Promise. 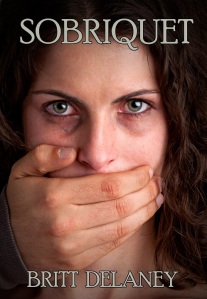