Not only can they add comedic relief (like the lovestruck first mate, Mr. Barton in Eight Nights At Sea or Useless the cat in Someday in Dublin) but they can also give you an extra punch in the heart (like Sami – the young girl who idolizes my heroine in my newest novel, Windsinger).

They can provide valuable plot exposition, or even end up being revealed as a key player later in a series (like Miri’s fellow earth transplant, Avi, in Sky Woman – who is far more than he seems to be until book three of that series).

So be sure to add in a dash of quirky sidekick or mysterious neighbor or special sibling…whatever fleshes your story out and moves that plot along. You can’t just have your main characters holding an endless conversation, after all.

Your main characters may save the day, but it’s the secondary characters who make sure they get where they’re going. 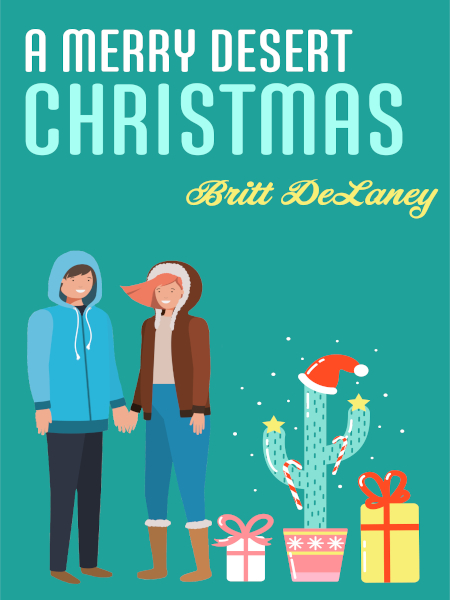 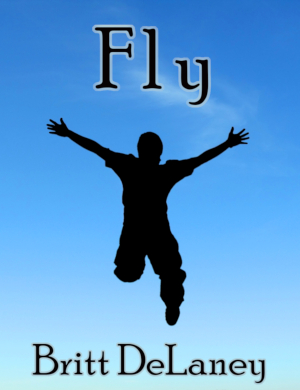